← more from
Turmoil Music
Get fresh music recommendations delivered to your inbox every Friday. 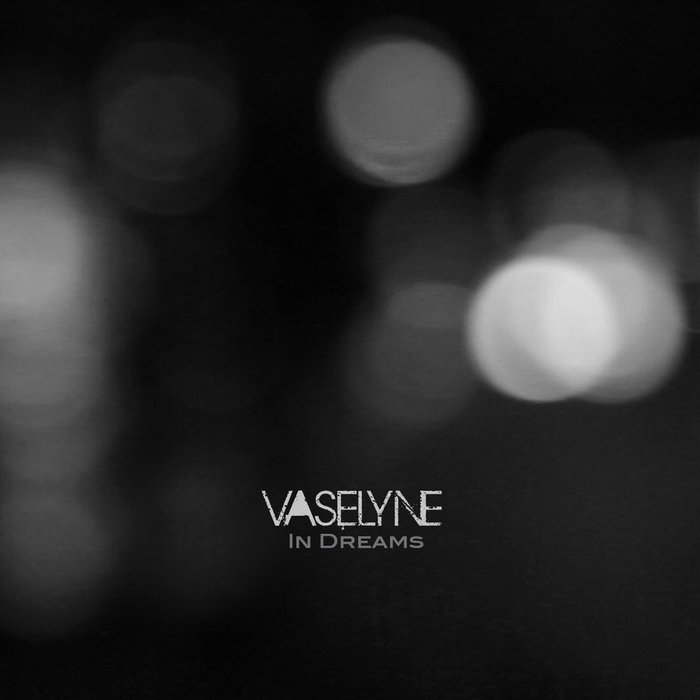 
VASELYNE is a collaboration between Dutch singer Yvette Winkler and Dutch musician and producer Frank Weyzig. A mutual artistic curiosity gave birth to their VASELYNE project in the spring of 2011. One can safely assume that to hold tenure in VASELYNE, you'd best exhibit the deepest level of commitment to what the band stands for. Influenced by bands like Porcupine Tree and Blackfield, Vaselyne could remain one of ambient-alternative rock's most intelligent and gifted technical bands.

The departed personnel that have been assumedly ground to bits within VASELYNE tells a story in itself. Yvette Winkler was co-founder of Dutch band "Sea of Souls" (2006). You can listen to her latest work on Pieter Nooten's album "Here is Why" (2010), for which she sang some of the lead- and backing vocals. Frank Weyzig is a Dutch producer, composer and band member, known for his contribution to the original "Clan of Xymox" and his work for indie new wave band "Born For Bliss".

As always, VASELYNE continues to innovate upon their unique form of art-ambient/alternative and, at the end of the day, its actually the ease with which VASELYNE serves up this versatility, making the music go by in a flash. During Live performances VASELYNE will be joined on stage by Rina Vervoort (flute & keys) and Einar Ihle (violin & keys).

Influences: from Peter Hammill to Porcupine Tree.
Sounds like: Dark Wave with a Glow.

Check out vaselyne.com for more info!
.

All tracks recorded, arranged and mixed by Frank Weyzig
at B4B studio, Amsterdam, 2012 - 2014.
Mastered by Jörg Tochtenhagen at Echozone

Except ‘Home’, written by Kowalczyk, Reznor, Dillon and Seltmann.


for more info; check out www.vaselyne.com

Bandcamp Daily  your guide to the world of Bandcamp

Nightmares on Wax and Bremer McCoy stop by with their sublime new LPs.